Categories
post-title Instead of a craft beer

Instead of a craft beer

Business on alcoholic beef – a drink, which is called the opening of this year

In the US and Europe, an increasing popularity is enjoyed by an alcoholic beef – a low-alcohol drink, which is positioned as a “healthy and low-calorie” replacement for beer and stronger alcohol. The reviewer of one of the popular sites told about what the drink consists of and what companies are engaged in its release.

Often on the Internet, looking for products that in theory can not exist. Non-nicotine cigarettes, low-calorie donuts, useful alcohol. Strangely enough, there is a supply for such demand. In beznikotinovyh cigarettes instead of tobacco leaves in the base includes coconut shell, lemongrass, mint and other herbs. There are also electronic cigarettes, which, in fact, perform the same function. Low-calorie donuts can be prepared on their own, and more recently dozens of companies are engaged in the release of “useful” alcohol.

The definition of the word “useful” in relation to alcohol is rather blurry. For example, in terms of caloric value, alcohol contains “empty” calories – they do not have nutritional value. Studies show that in addition to empty calories, alcohol also reduces the amount of fat that the body burns to get energy.

In this regard, the editor-in-chief of Lifehacker Adam Pash offers some of the most “healthy” versions of alcohol with the least amount of calories for those who can not give it up completely.

Wine is better than beer, beer is better than cocktails. In most cases this simple rule works. If you want to drink and, strange as it may sound, do it with “benefit” for the body, it is better to stop on strong drinks – gin, whiskey, rum, tequila. They have the smallest calorie content. 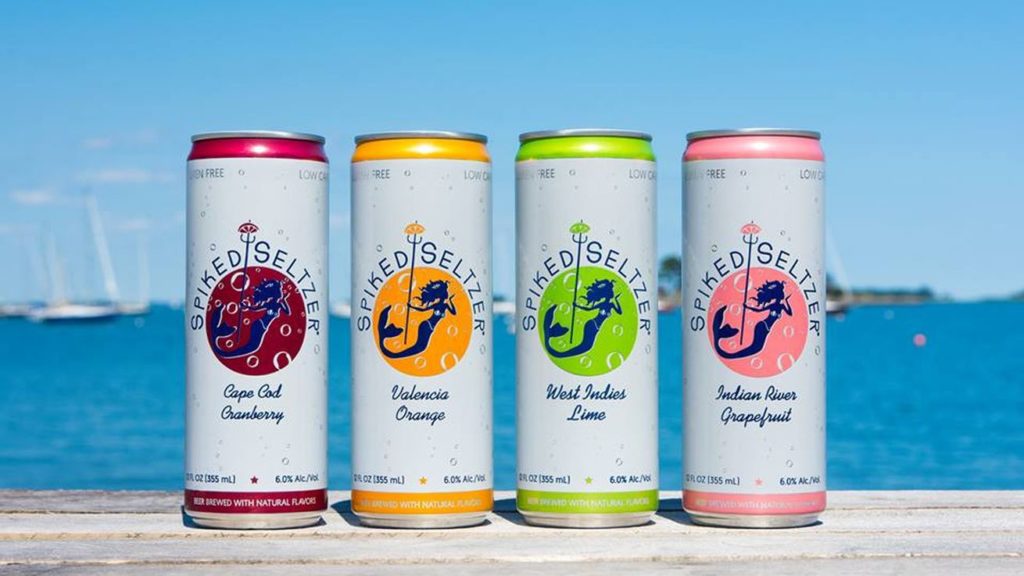 The right way of life gradually comes into fashion

The right way of life gradually comes into fashion. Despite the fact that the statistics are not yet very good – for example, only 2.7% of Americans follow a healthy lifestyle – shifts are still observed. This is evidenced by the popularity of lifestyle blogs, fitness trackers and “healthy” products.

Positive changes can be assessed for the popularity of carbonated beverages. Despite the aggressive marketing campaign of the market leaders, the volume of sales of sweet drinks slows down, and bottled water, on the contrary, is growing at an unprecedented pace. Between 2001 and 2015, sales of bottled water grew by 150%. Over the same period, sales of carbonated beverages grew by only 15%.

In Europe and the USA, a great variety is enjoyed by the mineral-water mineral with brackish taste. The closest analogue in Russia and nearby countries can be called “Borjomi”. The founders of the company SpikedSeltzer noticed how popular is the selfter among their surroundings and, in particular, the female part of it, and decided to do at home his alcoholic version. Initially, the product was sold only in some areas of Boston. Despite this, in 2015, 250 thousand cans of the beverage were sold. The company describes it as “natural, organic, low-carb and gluten-free. 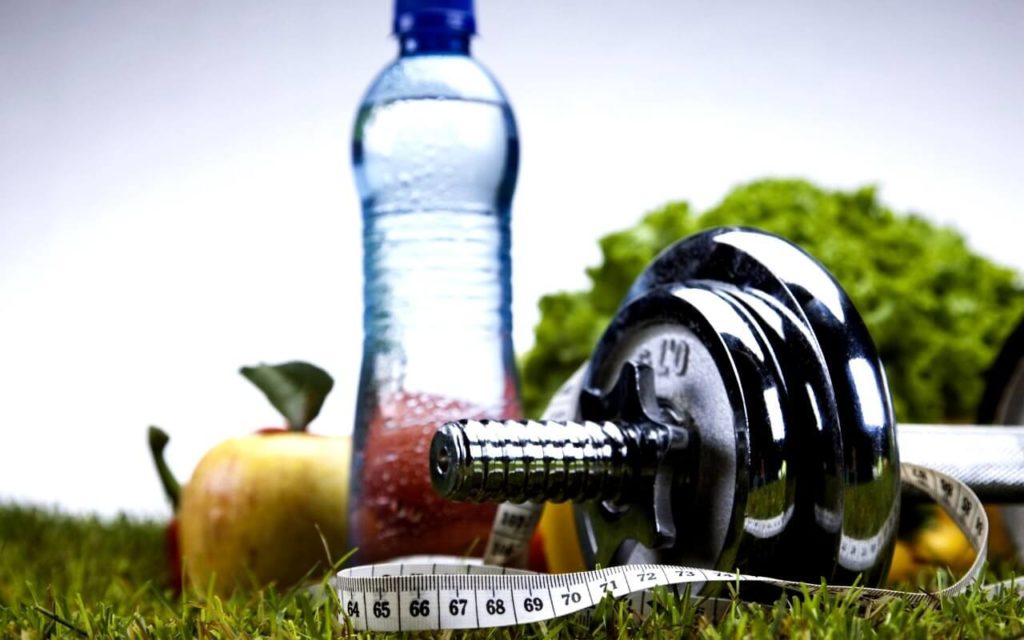 Alcoholic beverages are made by analogy with ordinary beer. However, according to one of the co-founders of SpikedSeltzer Nick Shildz, alcohol is obtained because of the fermentation of sugar and citrus. The strength of SpikedSeltzer is 6%, and 350 mill. Contains 140 calories. According to this indicator, alcoholic beef “is more useful” for other alcoholic beverages. Even fewer calories in beer only – from 30 to 45 in 100 milliliters. But beer, more often, drink in large quantities.

The editor of Mashable and Chelsea Frisbee believes that the drink has every chance of becoming the main discovery of this summer.

I love cider, but it’s too sweet and it’s hard to drink with food. If you want something more light and at the same time tasty, the seltzer is an ideal option. Especially, berry. It can be drunk and in its pure form, and added to cocktails.

However, manufacturers of alcoholic beetles, whose number is already approaching the top ten, face a problem. For a mass buyer, the product is unaccustomed and refuses it for the benefit of another, more popular and habitual alcohol.

A study by the analytical company Mintel showed that only 7% of consumers consider ready-to-drink cocktails (they include alcoholic beef) quality. 28% of respondents answered that they will be “ashamed” to drink such drinks before other people.

However, according to Mintel analysts, alcoholic beef has a chance to become the next breakthrough in the alcoholic beverage industry. “The popularity of dietary products is now high and low-calorie alcohol fits perfectly into the concept of” useful “products,” the study said. 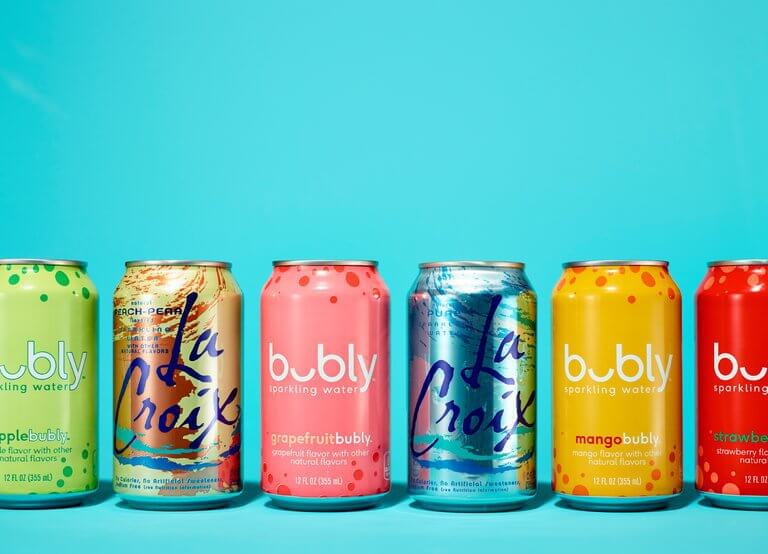 Among alcoholic beans there are differences

For example, the company Nauti Seltzer produces the lightest version of the drink. In 350 milliliters contains only 110 calories, and the strength of the drink is 5%. Editor of the Gizmodo edition Sophie Kliman describes the drink of Nauti Seltzer as follows.

In Nauti Seltzer you can hear the earthy taste of Seltzer water, but with fruit notes – lemon, grapefruit, cranberries or raspberries. Alcohol is not felt at all and unlike low-alcohol drinks, Nauti Seltzer does not taste like it was poured into a day’s sugar norm.

According to Kliman, only a grapefruit selfter is pleasant and tastes like a real grapefruit. “The taste of the lemon drink is too affectionate, but in cranberry and raspberry it does not even smell of these fruits.”

Having tried several different types of selfters, Kliman says that one should be careful when using them. “Alcohol in them is almost not felt and you can easily drink six or, say, seven cans in a row. Considering the fact that the fortress of the seltzer is almost the same as that of beer, you can get drunk and do not even notice it, “says Kliman.

According to the marketing director of Nauti Seltzer, Thije Morse, an alcoholic beverage is a summer drink. This makes sense: almost all companies position the selter as a lighter and fruit alternative to beer. “Like beer, it’s easy to carry and take with you wherever you go – to nature, meetings with friends, parties,” Morse says.

Initially, Nauti Seltzer planned to produce a root beer (an alcoholic drink from the bark of Sassafras tree with the addition of sugar and nutmeg oil – ed.). However, they were repelled by the amount of sugar needed to produce the drink – almost half a kilo of 4 liters. The calorie content of the root beer is 4 times that of the seliter that the company now produces. 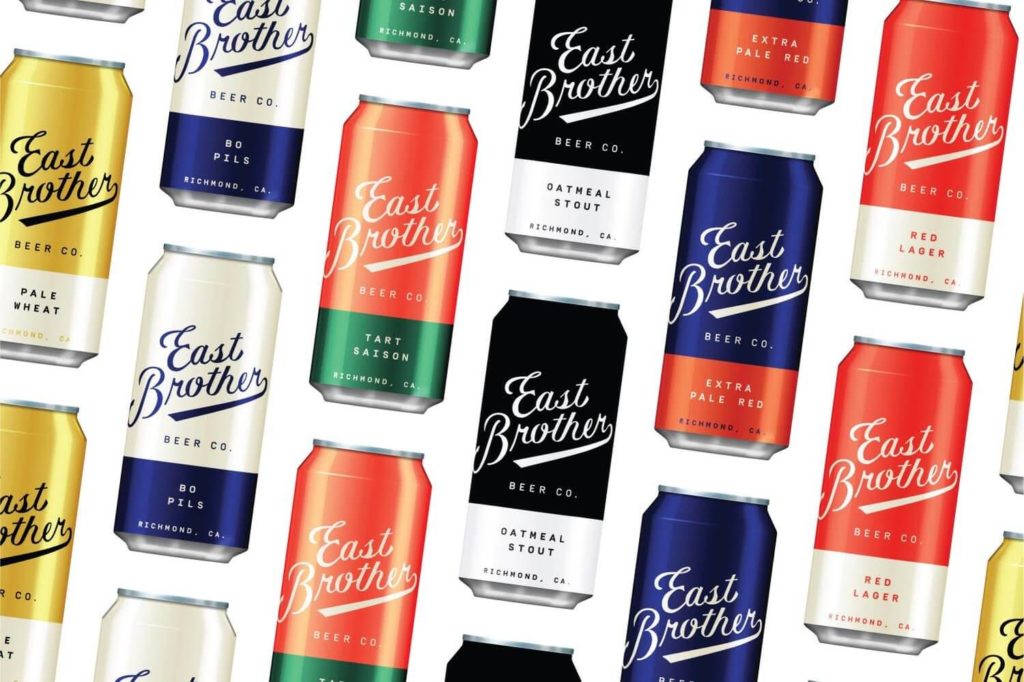 According to experts, the alcoholic beverage industry needs a new product

A few years ago they became a craft beer. Even large corporations, for example Budweiser, did not expect that a niche alternative to the usual beer would become so popular.

Currently, there are more than 3,700 private breweries in the United States alone, and kraft beer accounts for 11% of the profits from the entire beer market. “In Portland, San Francisco and Seattle, kraft beer is bought in half the cases compared to conventional beer. This is the future, “says Tony Magei, founder of the private brewery Lagunitas Brewing Company.

However, in such popularity there is a minus. “A few years ago a man drinking kraft beer stood out from the crowd. Now, “Kraft” is everywhere, “Magee adds, it is possible that the alcoholic beef will be what it was a craft beer a few years ago.

Producers of alcoholic beef understand their audience – the younger generation. This is said and bright photos in Instagram, and modern sites, and constant reminders of how “useful” this drink.

In 2012, the producers of craft beer emphasized that the essence of their product lies in limited and domestic production. The creators of alcoholic beef disingenuous and position their products as healthy, and sometimes as useful, just because the drink contains less sugar. Many doubt that the seltzer will last a long time. “I think that it will take a very short time until the buyer realizes that under the guise of a new product he is sold to a bitter with a soda,” writes Grub Street editor Chris Crowley.