The phenomenon of craft beer

Today we catch ourselves thinking that the phrase “kraft beer” begins to acquire a completely blurry meaning, often figuring only in the menu. Everyone talks about craft beer, but few can explain what it is. The same thing happened five years ago with the author’s beer, ten years ago – with the live.

The difference is that the last two expressions are a purely Russian invention, and craft beer is an international, quite professional term, which in some countries has a legislatively fixed wording. 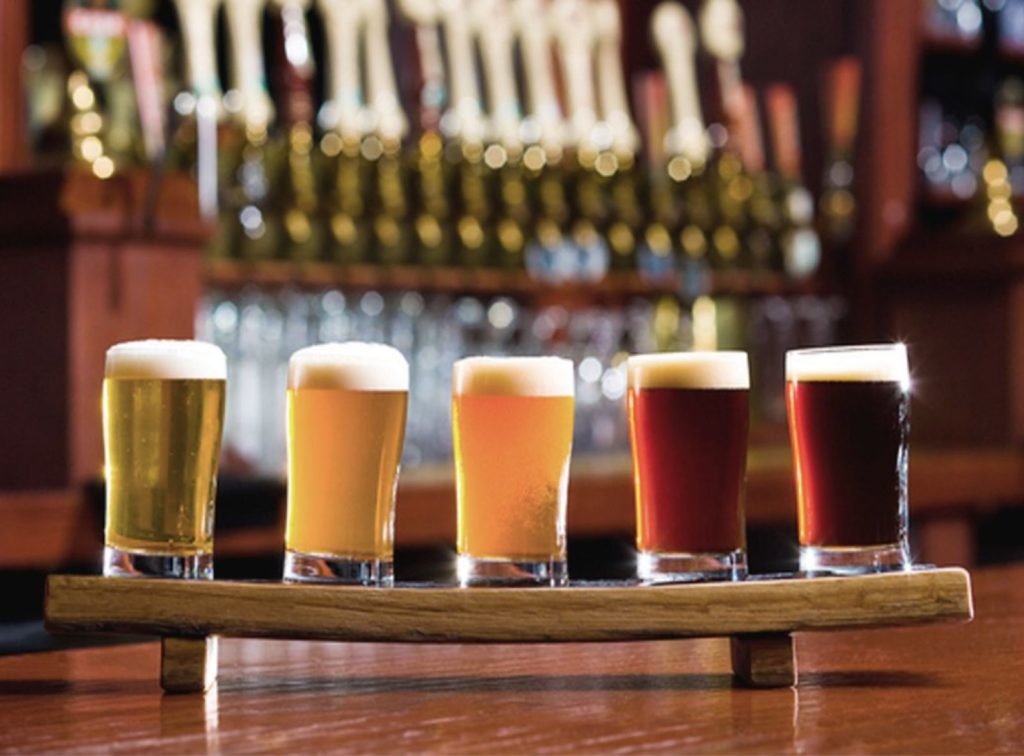 So, what is craft beer? Among all the wording, the simplest is the legislatively approved by the Association of Craft Brewers of the United States, the founders of the movement. They believe that the craft brewery should be independent (that is, not managed by the board of directors, but by people who participate in the business directly), have a small capacity and boil beer according to a traditional recipe, where the ingredients are used only for taste, not for cheaper prices. The approach as a whole is correct, but its digitization clearly demonstrates the conventionality of borders. Obviously, today the American craft market with multi-billion dollar turnover has long become a platform for making big money with a very beautiful wrapper, but cynical content, in the spirit of Hollywood. 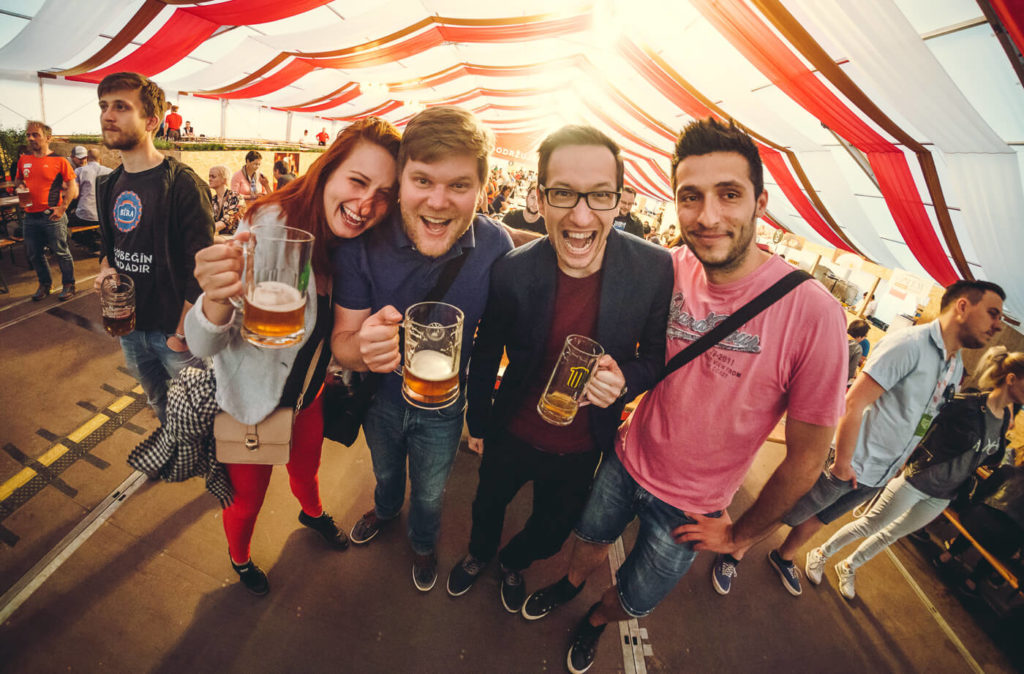 Thus, we accept the classical American formulation conceptually, but we can not agree with its absolute values (all the more so since they are periodically shifted by the Association in favor of the changed capacities, the shares of owners in certain breweries, etc.). This approach seems to us not the most logical. After six million liters a year, the craft brewery does not automatically cease to be a craft brewery. Is not it?

«In our view, craft is a quality beer with character and meaning, cooked not by the board of directors, but by the brewer»

This is according to the liberal beer community of Europe. Therefore, they are considered to be a craft of any beer that is brewed by independent brewers and has special taste characteristics. The European definition does not have a legislative basis and therefore each manufacturer and seller treats the craft in its own way. This approach to us, unlike the American, on the contrary, seems too free. This is a non-binding definition in the CIS space allows you to start “your business” with manipulating the term and sticking a fashion label to any mediocre product without a twinge of conscience and even an approximate understanding of the issue.

One of the first criteria of crafting is quality. This is the ability of beer to meet the declared characteristics (physico-chemical, biological, organoleptic) during the entire shelf life, and not a subjective assessment of “like – do not like”. In this connection, for example, we categorically do not like when beer is called a bitter (sour / strong / other) beer. Let’s return to the origins. Craft beer originated in the United States as one of the forms of a burst of energy of the lush 70’s, a new post-war generation whose parents were raised on an American dream with the same clothes, shops, music, food and drinks. 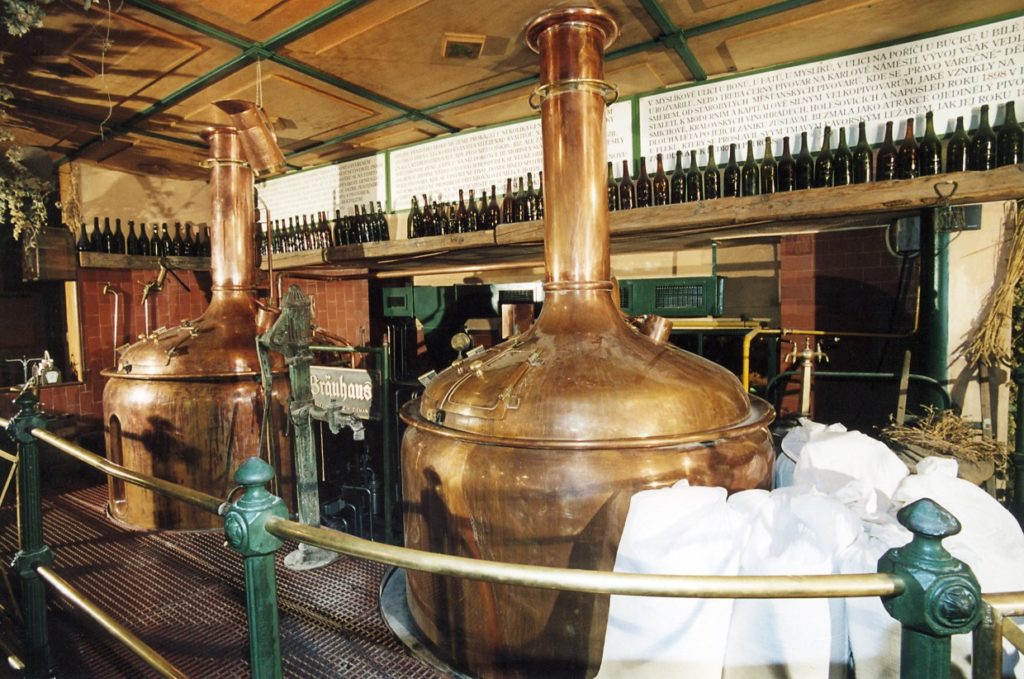 Imagine what was happening at the time with the beer culture in the country, which was founded by representatives of the strongest beer powers in the world: the Dutch, the British, the Irish, the Germans, the Czechs (and where more than 4,000 breweries operated at the end of the XIX)? Everything is very simple, in the 60-70s, thanks to the lobby and the aggressive development in the country, there were de facto two huge producers of dull beer: Bud and Miller. The grin of beer globalism reached its limit. Meanwhile, hereditary brewers had memories of how different and many-sided were the varieties before the dry law. The desire to revive the traditional recipes of his nation has become the main engine of progress. In a simple way, everyone is tired of drinking a light American beer of bottom fermentation. People just wanted another beer, and demand creates supply. And in 1978 the ban on home brewing was lifted all over the country. This spurred the development of hop-growing in the southwestern states, whose terminology, terroir, brought to the final product absolutely fantastic aromas (compared to the classical varieties of the Old World) and the fashion for IPA, which became (by mistake!) Almost synonymous crafting. So, all crafted beer of the first wave was nothing more than a classic interpretation of old-style beer styles, adjusted for the American climate and nature. Someone started with lagers (having got Viennese-style camps in the style of California-common), someone – with ales (welding the first wheat ale in the style of Bavarian waivers) or analogues of the British bitters. 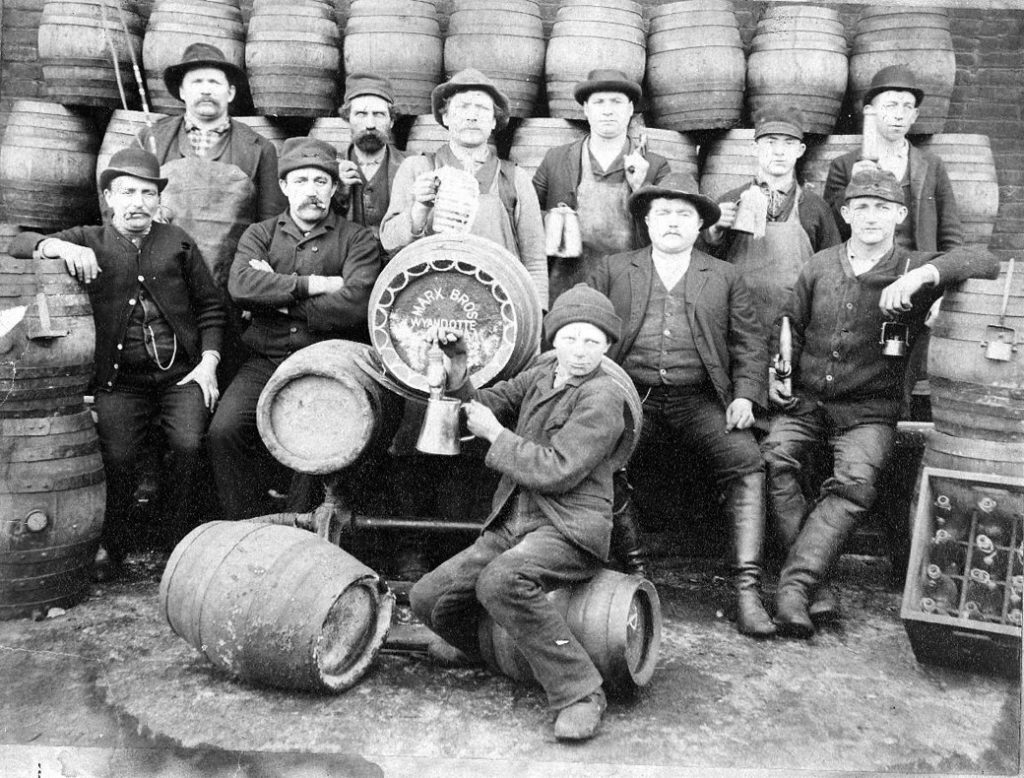 Neither radicalism (such as the International Bittering Units (or, literally, the number of bitterness units) or 10% of alcohol with aging in oak) did not occur during the era of the origin of craft and speech. Already a table ale or an unfiltered camp has become a revolutionary drink for the country, immersed in a light tasteless swill on rice, maltose molasses and maize, proudly called light american lager.

This is the problem of modern crafting. For bright hopping, aging in barrels, playing with a variety of ingredients and others very much hiding the shortcomings of the basic beer products and technologies, a very simple but balanced and ideological beer is lost for each day – the craftologists consider it not enough crafting. For example, the cult brewery Fuller’s, Smith & Turner refers to the “ordinary”, despite the great elites of the highest quality.

Behind this lies the absolute ignorance of the question and the desire of dilettantes (from production, trade, marketing and gastronomy) to speculate on the fashion trend. A similar picture was observed with pasta, pizza, sushi, steaks, wine bars. We see a similar one now: people who six months ago could not distinguish camps from lambics, today with the status of experts, seriously discuss the differences in the bitterness units of one crazy “IPA” (Indian Pale Ale. – ed.) from another.

What do we call? We believe that it is necessary to understand the issue from the beginning. That’s why we teach people how beer came about, why it became the way we used to see it, how it got out of its other tastes, what tastes are in beer and why they appear, and how to distinguish good beer from bad in color, aroma, taste and smell.

After all, craft beer is just a designation of the author’s approach and honest philosophy, according to which a number of breweries for decades (and some even for centuries) improved their brewing technology long before America offered the international community a fashionable definition of their product and production principles.