«Where is the restaurant, where only one out of 250 people can dine?» 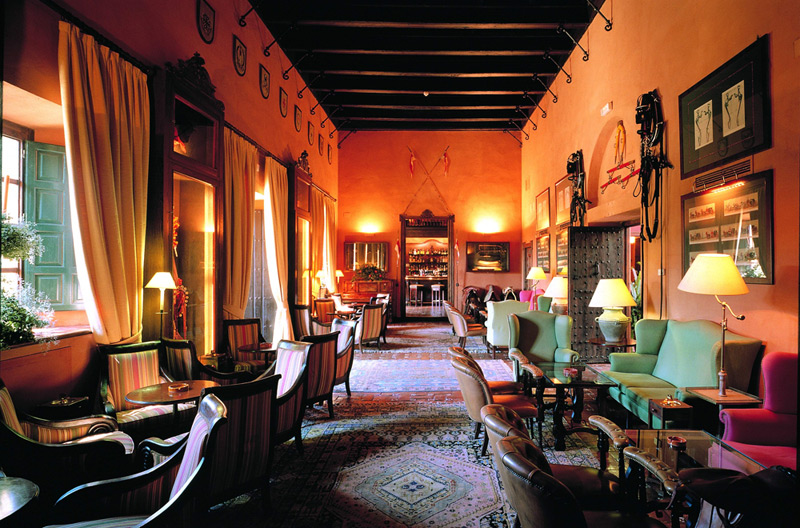 In the small Spanish town of Rosas is the restaurant El Bulli. It was recognized five times in the last decade by the best restaurant in the world according to Restaurant Magazine. The service season is only six months, and it is very difficult to get here: immediately after closing one day all seats are booked for the whole next season (and the “competition for a place” is about 250 people). Despite the average cost of a dish of 250 euros, the restaurant itself is unprofitable. The owners receive profit from the sale of the books and lectures of the chef Ferran Adria dedicated to him.

«Who and when taught the whole world eat in restaurants on the Russian system?»

Until the middle of the 19th century, all the ordered dishes were served in restaurants at once – this way of servicing is called “service à la française” (“French system”). At the beginning of the 19th century, the Russian prince Alexander Kurakin visited France and taught restaurateurs another way – to serve dishes gradually, in order of their location on the menu. In modern restaurants such a system is the most popular and is called “service à la russe”.

«How did the hedgehogs affect the shape of the ice cream cups in McDonald’s?» 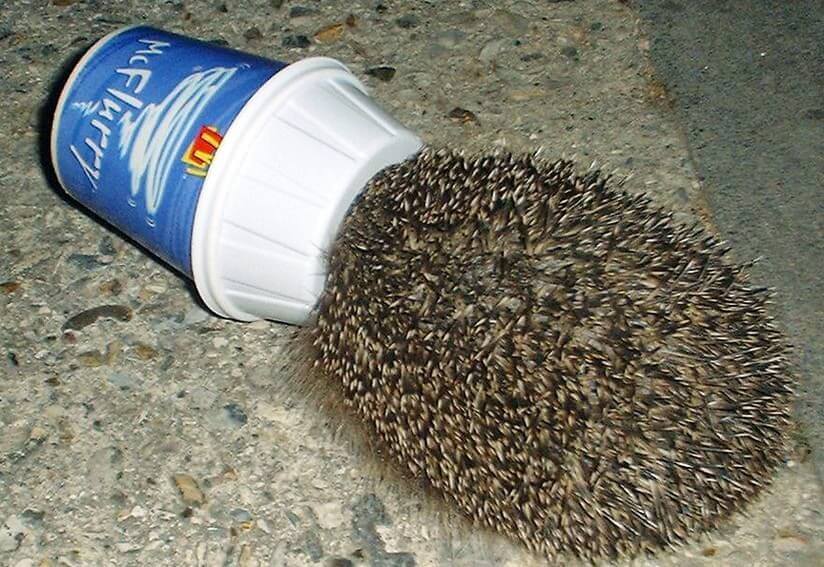 In 2006, McDonald’s changed the shape of the McFlurry ice cream cups under the pressure of hedgehog activists. The fact is that hedgehogs, licking the remains of ice cream in discarded cups, sometimes put their heads inside, but could not stick it out and died of starvation. The hole in the lid of the cup was reduced so that the hedgehogs could no longer fall into the trap.

«Why Guy de Maupassant did not like the Eiffel Tower, but always dined there?» 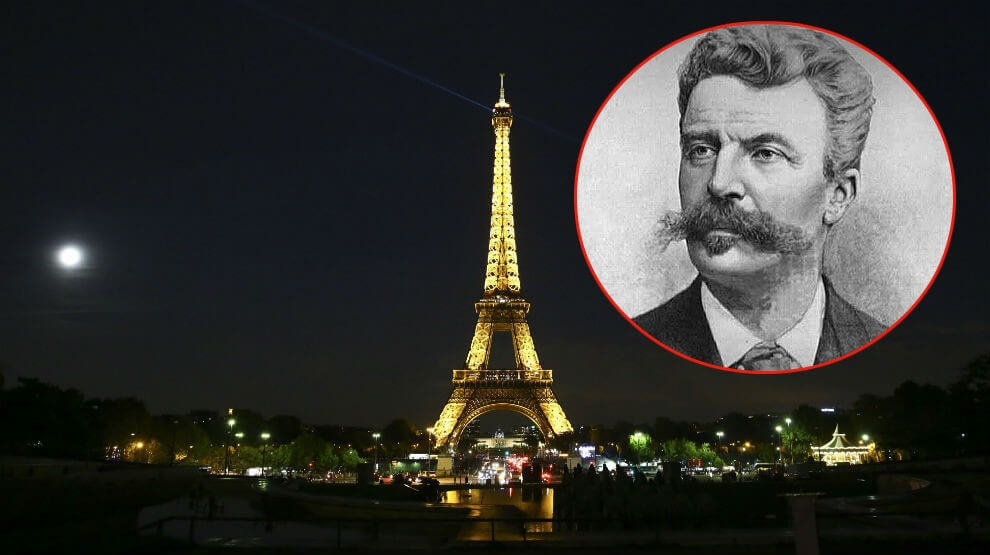 French writer Guy de Maupassant was one of those who were annoyed by the Eiffel Tower. Nevertheless, he dined daily in her restaurant, explaining this by the fact that here is the only place in Paris, from which you can not see the tower.

«How were the chips invented?» 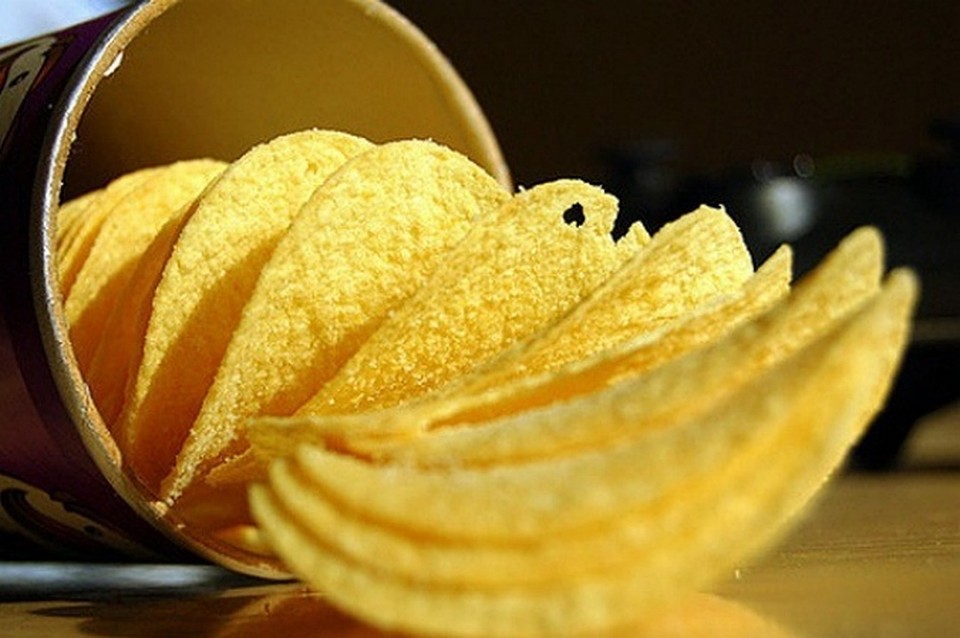 The signature recipe of an American restaurant, where George Cram worked in 1853, was French fries. One day the visitor returned the fried potatoes to the kitchen, complaining that he was “too fat.” Krum, having decided to play a trick on him, cut potatoes literally of paper thickness and fried. Thus, he invented chips, which became the most popular restaurant dish.

«To whom and on what day the doormen wrote the address with chalk on their backs?» 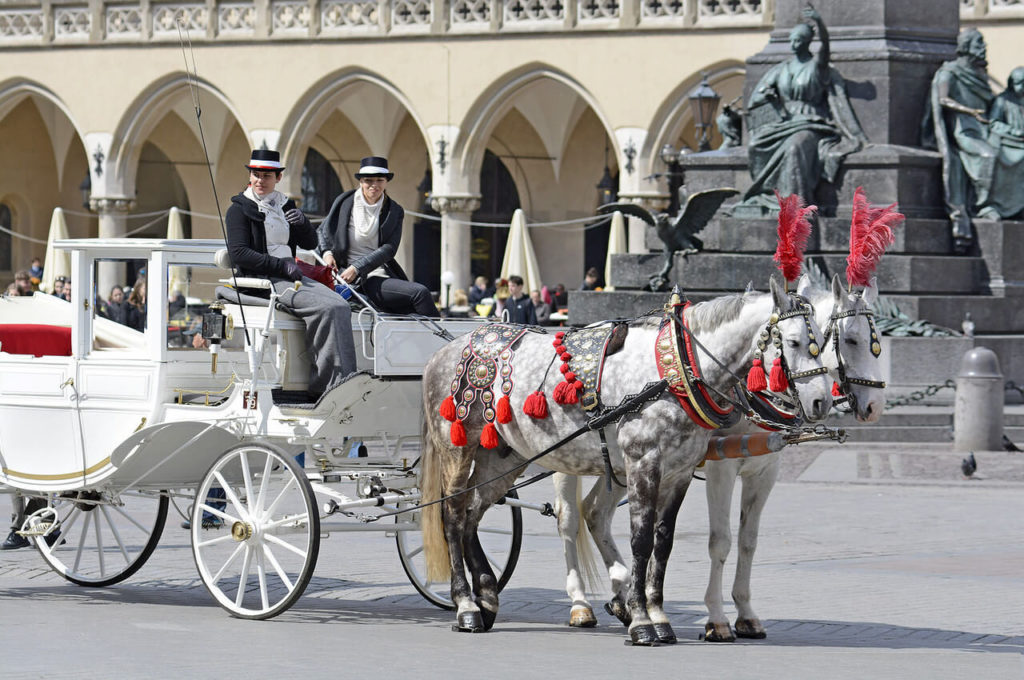 In Tatyana’s day the porters of the Strelna and Yar restaurants wrote the address of the students with chalk on their backs. When the student got drunk to insensibility, the cabman knew where to drive him.