«In which restaurant waiters rude to visitors and throw them in napkins?» 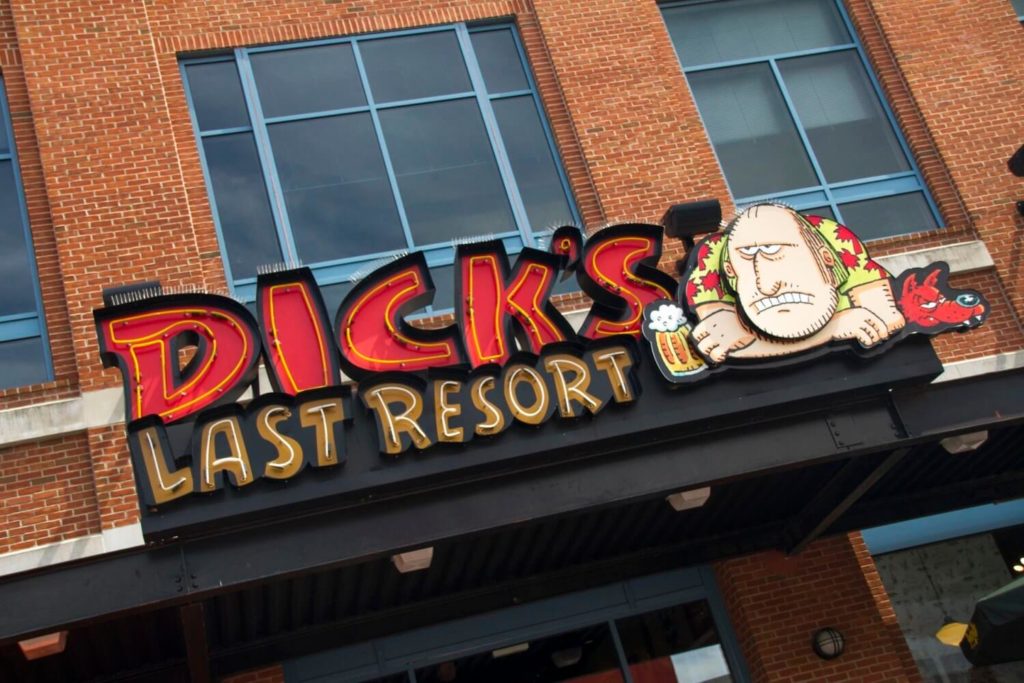 In the restaurants of the American network “Dick’s Last Resort” the interior is intentionally made rather awkward, there are no tablecloths on the tables, and the staff needs to be rude to visitors. If a customer asks for a swipe, the waiter should throw them at the customer. Despite this, the network has been successfully developing and now has 18 establishments.

«In honor of whom is Caesar’s salad named?» 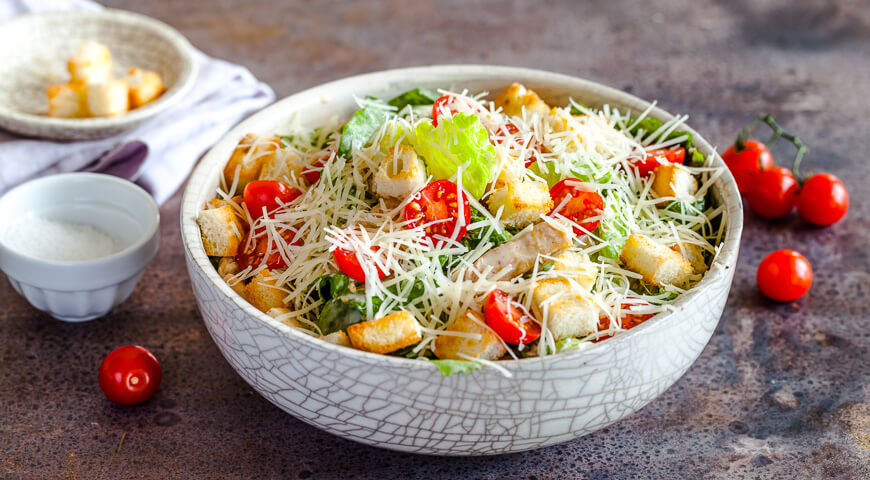 Salad “Caesar” has nothing to do with Julius Caesar. It is named after the American chef of Italian origin Caesar Cardini, who invented this recipe. According to legend, Cardini prepared a salad from what was left in the kitchen of his restaurant, when during the celebration of the US Independence Day the menu had nothing left, and visitors demanded food.

«What kind of advertising campaign failed because of the mathematical illiteracy of Americans?» 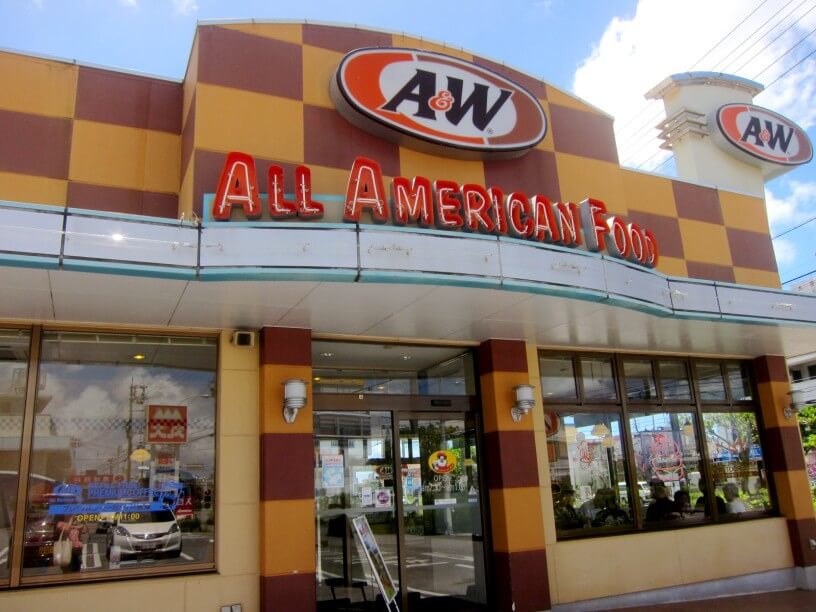 In the early 1980s, the A & W fast food chain launched a large-scale advertising campaign for its hamburger. Unlike a similar sandwich of 1/4 pound from McDonald’s, the A & W hamburger weighed 1/3 pound and cost a little less, and the buyers said it was more delicious. Despite all this, the campaign failed. Later, A & W conducted a study and found the reason: many customers did not understand the true meaning of fractional numbers. The proposal seemed to them unprofitable, since 3 less than 4.

«Where is the coffee shop with self-service without any control?» 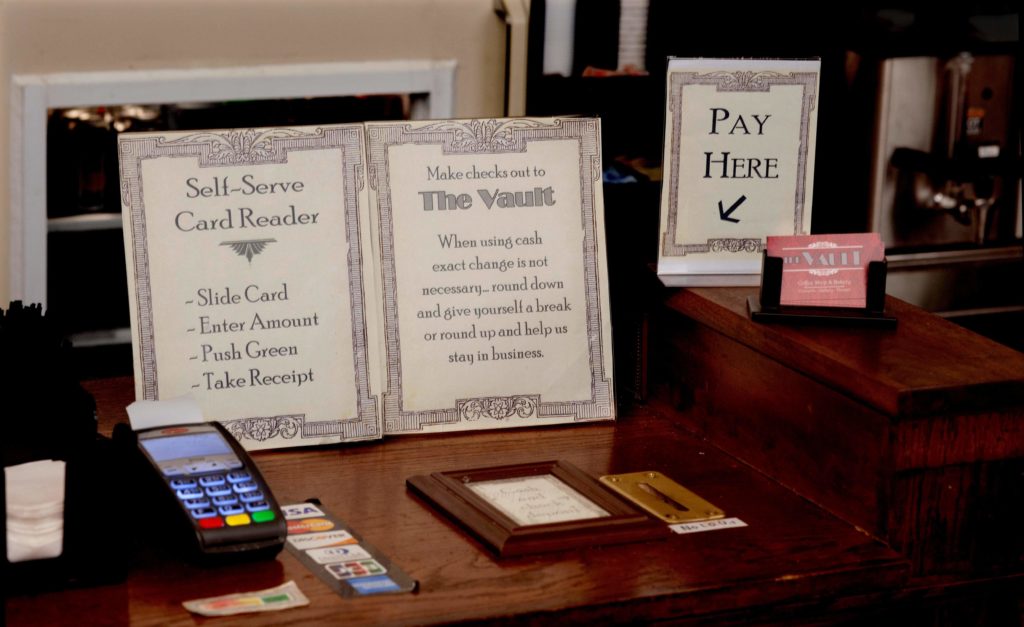 In the American town of Valley City, in the state of North Dakota, the “The Vault” coffeehouse, operating according to the principle of self-service and without any control, was opened. Visitors are invited to choose a drink, bakery, count the amount for payment and pay by cash or card. There are also paintings for sale, also on the principle of customer honesty, and there are many shelves with books for reading over a cup of coffee.

«Where is the restaurant, the tables of which are placed between the graves of the old cemetery?» 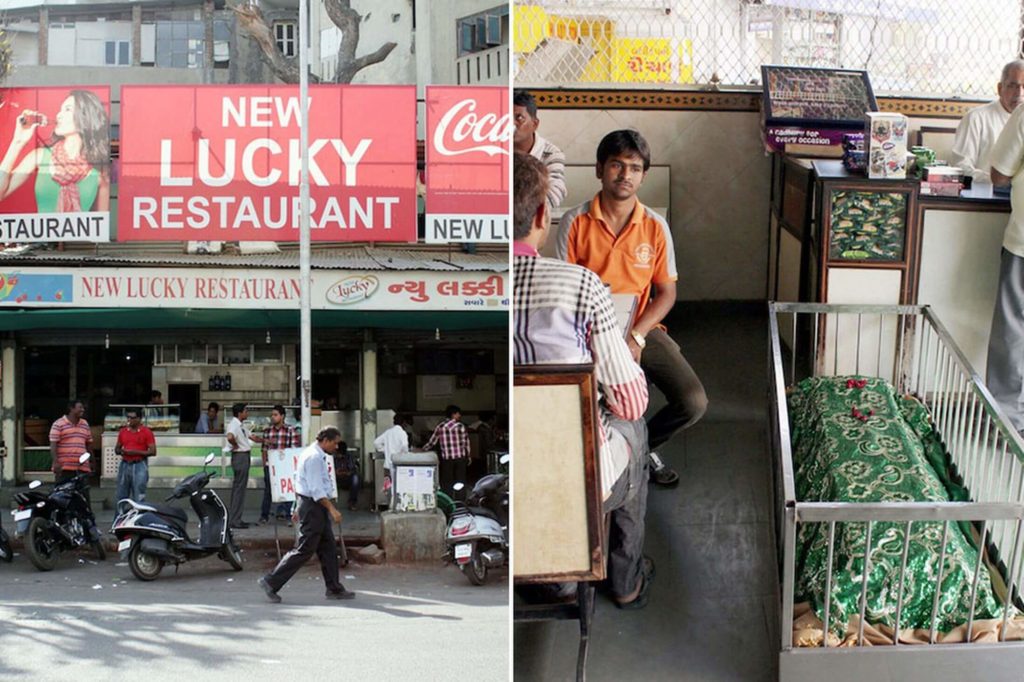 In the Indian city of Ahmedabad there is a restaurant called “New Lucky”, built on the site of an old Muslim cemetery. True, the graves have not gone away – the tables are set right between them. The owner of the cafe says that this does not bother the customers at all, and the business itself is booming. Waiters every day in addition to customer service pay tribute to the deceased – they wipe the graves and sometimes put flowers on them.

«In which restaurant did Colonel Sanders eat the worst chicken in his life?» 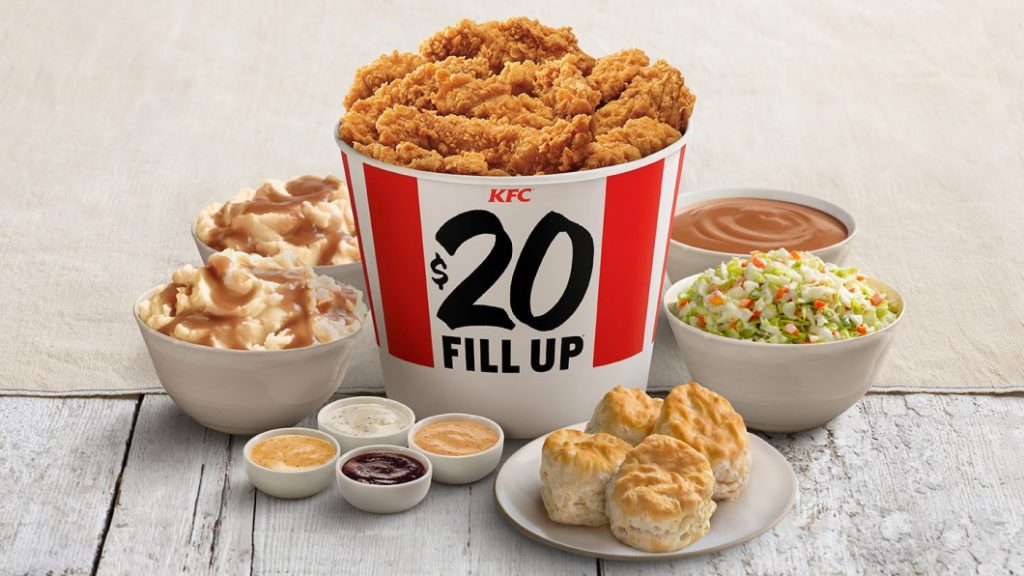 Colonel Sanders for 12 years has created through franchising a huge network of restaurants KFC, the basis of which was the corporate secret of fried chicken in a batter, and sold the rights to it, with the exception of Canadian points, in 1964. At the same time, KFC retained the rights to use its image on the logo and for advertising purposes. In 1976, Sanders had a chance to visit KFC in New York, after which he named the worst chicken that he had eaten in his life, and gravy – wallpaper glue.

«Where is the fast food restaurant that advertises itself as the most harmful in the world?» 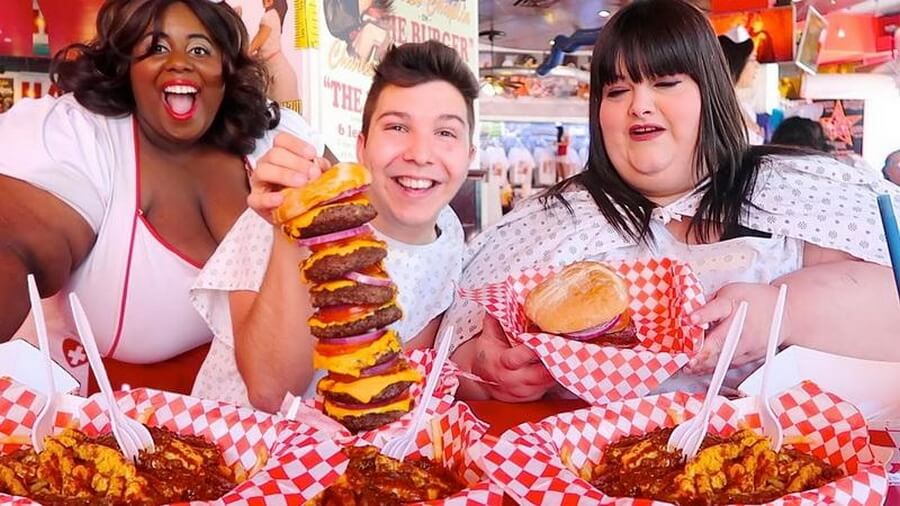 In Las Vegas, there is a fast food restaurant, which positions itself as the most harmful in the world. Its name – Heart Attack Grill – means “Grill-bar of a heart attack”. Hit his menu – a 900-gram burger Quadruple Bypass Burger, whose energy value is 8000 kcal. But the ButterFat Shake, as written in the menu, contains a record amount of cholesterol in the world. The waitresses of the institution go to the uniform of nurses with stethoscopes, and those who ordered a large burger are given the right to ride in a wheelchair.