You went to the coffee shop, and there are two simultaneous actions: the first offers an additional 33% of coffee, the second – a 33% discount for a standard cup of coffee. Which promotion is more profitable? 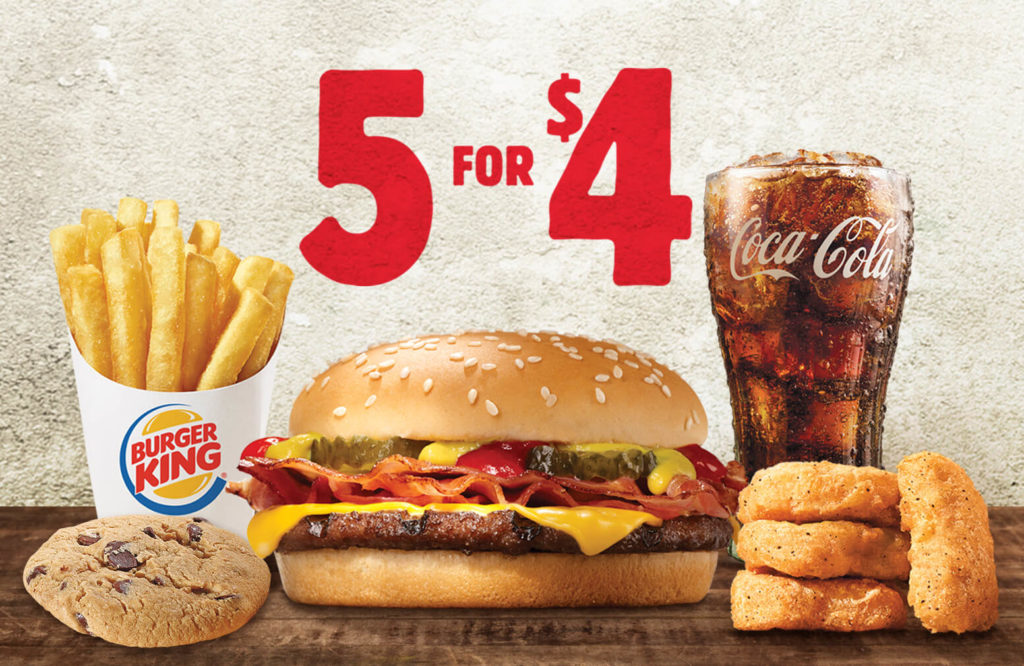 BUT! For the buyer it is much more pleasant to receive something in addition for the same price than to receive a discount. The field for applying this feature is unlimited. We recall the supermarkets: “10% more toothpaste at the same price!”, “25% more cereal!»

Why do such tricks work? Firstly, because buyers often do not remember how much these or other products should cost (try to remember exactly how much is the milk that you last bought). Secondly, although people calculate real money, but decisions are made only on the basis of conjectures and guesses that arise from ignorance, how to handle figures.

Next, I’ll tell you more about 7 tricks that are successfully used in stores.

1. Our perception depends on the price we saw first

You went to the store and saw a designer bag for $ 1000. “Stuck bucks for some bag?” You will be incredibly indignant. Going further, you see a great watch for $ 300. It is expensive! Watches can be cheaper! But it seems to you that this is quite a normal price, because you compare it with the first you saw. Thus, stores can correctly place the goods in order to direct your thoughts in the right direction.

2. We are afraid of extremes

A survey was conducted: two types of beer were put on the counter in the store. “Premium” for $2.5 and beer, labeled “Favorable purchase”, for $1.8. About 80% of buyers chose a more expensive beer. Then they put another kind of beer with the price tag: “Super-profitable purchase” at a price of $ 1.6. Now 80% of buyers chose beer for $1.8, and the rest – for $2.5. Nobody took the cheapest beer.

Put in a store next to the bread maker for $279 a bread maker for $429. Their parameters should differ very little. Sales of cheaper bakery will seriously increase, although hardly anyone will buy expensive (unless, a couple of people). This is because we do not feel the real value of things, and it seems that we are buying very cheaply. And then you can say: “Imagine, I bought a bread maker for only $279! And there was the same almost, but for $429! And what a fool it will buy! “A good story.

At school, an experiment was conducted. Fruits and salads were put on a lighted rack, like sweets or other sweets, and this method made the children eat more salad and fruits. It also applies to adults. Experienced restaurateurs will make the menu in such a way that those dishes that they want to sell more often will be highlighted in some way or provided with a large and bright picture in order to attract your attention. So, you see a too bright item on the menu, just remember that it is this dish that you want to first of all feed the restaurant.

5. We commit ill-considered actions under the influence of alcohol, fatigue and other factors

When a person drinks, gets tired or is in a state of stress, he greatly simplifies the internal issues that accompany the purchase. This can be compared with dating in a bar. You see a stranger (stranger), but do not think: “I wonder if he is educated enough and has the necessary moral qualities to make me a worthy party?”, You would rather think something like: “Umm, he is nothing.” That is why machines with water, coffee and snacks are installed at the exit from a huge supermarket. Buyers are tired, they want to drink and eat, they grab everything without thinking that it costs unreasonably expensive. So here’s your advice: you want to conclude a deal that involves some risk from your partner’s side – there should be alcohol at the business dinner. Well, or catch a partner after a very busy day.

We all know this chip: for only $1.99. This is the same as $2! We understand this, but the magic of the number 9 continues to work, and we take not very much and the right thing only because she beckons us with a discount. Be incorruptible! Do not tell yourself – this thing costs a little more than a dollar! Remember, it costs all two!

7. We are prone to an acute sense of justice

We do not like being deceived, we believe that we should be treated fairly. But we do not know the value of things and services. And we are looking for clues and signals from those who sell these things and services to us. Dan Ariely, a professor of psychology and behavioral economics, conducted a simple but very revealing experiment. He announced that he would hold an evening of poetry for students. One group of students he said that the evening is paid, and the other – what they will pay for what they come to listen to. Before the beginning of the concert it was announced that it was free, i.e. and the first group does not need to pay anything, and the second group will not pay anything. Students from the first group were pleased to stay: they received something worthwhile and at the same time free of charge. The students of the second group practically all left, as it seemed to them that they were forcibly brought here.

What is the normal price for a poetic concert given by a professor of psychology? The students did not know this. And no one knows. How much should a man’s shirt cost? How much should the coffee cost? And insurance for the car? But who knows! People do not know the value of things, and as a result, our brain uses what it understands: visual images, clues, emotions, comparisons, relationships… Buyers do not just do not know the math, it’s just that it has nothing to do with it.