The tricks of increasing sales in a cafe and restaurant

NEW “NOT ROUND” PRICES

A screaming bright price tag with the inscription “New price” in the large supermarkets was seen by everyone. Above, the allegedly old price has been crossed out, and at the bottom is a new one, sometimes hardly 15-25% smaller. In fact, it’s just a trick – like a juggler, to create an illusion. The presented goods were sold, and will be sold at one price, just such a price tag is needed to deceive customers – potential buyers.

And yet – “non-round” numbers ending in -99, are perceived much easier, because in the previous digit there is always a digit, one less. The buyer in the subconscious is clearly postponed information that the goods are worth three hundred with something rubles, and not four hundred – hence the ease in making a purchase.

To check if such a simple scheme works in your particular case, just conduct an experiment using the previous rule: did-systematize-compare the results. Did not succeed – try the same, but with another product. In the process, you will certainly find for yourself exactly the optimal option that works.

There are always customers who do not like something – either in the kitchen offered or in the service set. Offer him the same range of services, the same kitchen, but without some unacceptable components for him. Remove the pepper and mustard from the table, make a salad without onions, do not put ice in the whiskey. Thus, including all components or ingredients in the cost, you can save. This method is called “customization” for a specific client. If the client prefers to have a snack of cognac only with lemon – beautifully and accurately cut into it half of the lemon, exposing the account as a full salad.

And another way, beautifully voiced by Ostap Bender, who sells a ticket to failure: “Who will pay a double price, can take a second ticket for nothing!” Offer to purchase several units of the same goods at once, making out calls with the appeals like: “when buying two servings – the third as a gift ! “Of course, at the same time the markup should provide for the cost of all three orders. Well, someone will not necessarily use the service, but still order two beers, or two salads, or two martini. 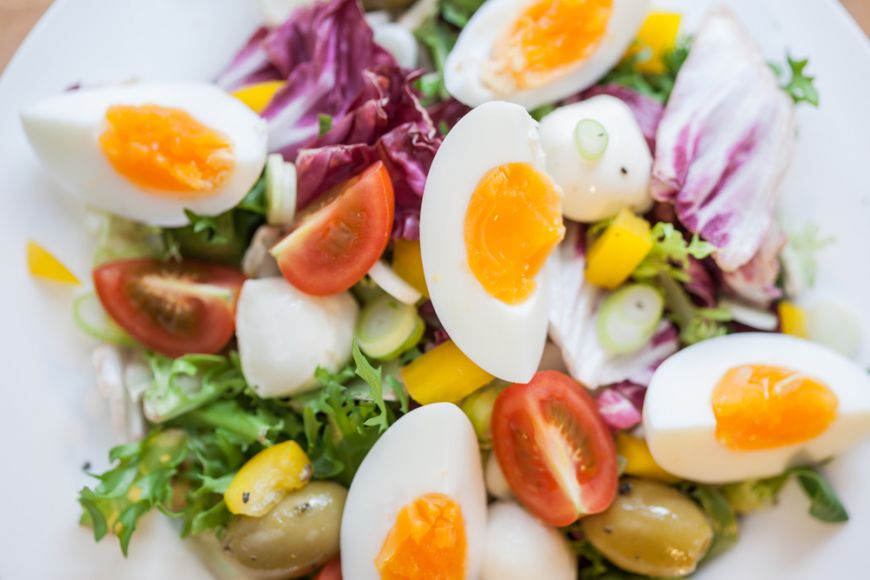 Customers very often make purchases unconsciously, driven by appeals and beliefs. This is proved by psychologists who studied the problems of sales, even in the last century. About 90 percent of all visitors to your night club would like to feel like regulars in your establishment, for which everything is available, including special offers.

Such special offers include any combination of products, often ordered together. Beer and salty snacks, coffee and cakes, vodka and salted cucumbers. And if in your club coffee costs 80 rubles, and a cake – 70, then, as a special offer of “coffee + cake”, they should cost… no, not 140 and not 150, but 160 rubles. Those wishing to use the “special service” will certainly be found, albeit not from among regular customers. Count how much you can earn in a month on such a simple lot. People are used to the idea that if the offer is “special”, then it is profitable. Conduct the same elementary calculations – this, alas, not for most of our fellow citizens. 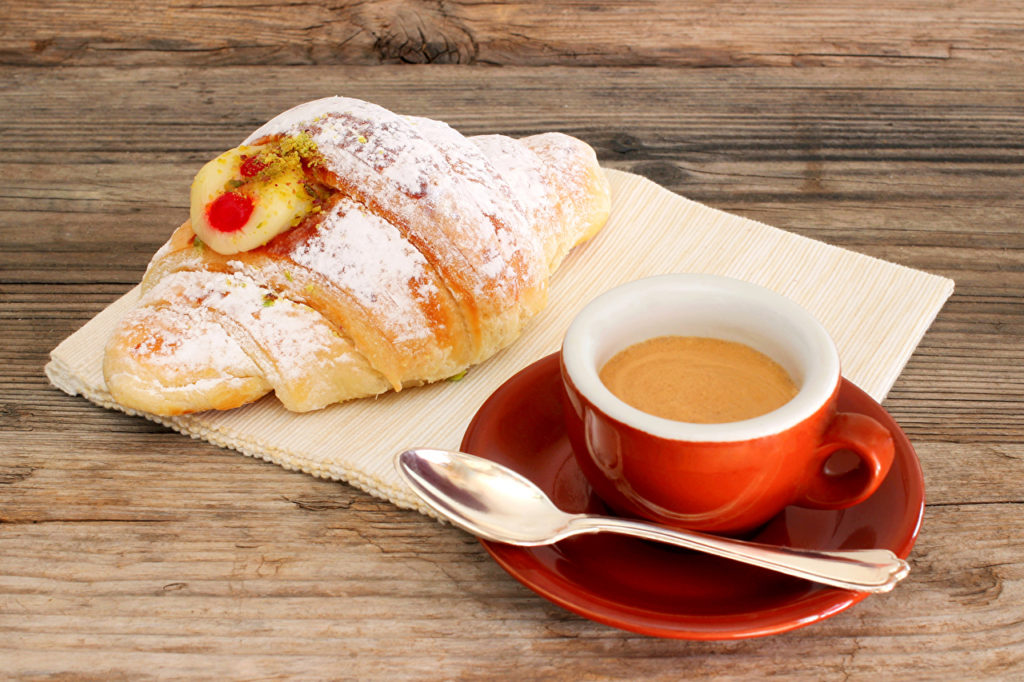 INCREASE THE AVERAGE PRICE OF THE CHECK

One of the fastest ways to increase profitability, or the profit of an enterprise is to increase the value of an average check. Marketing calls such an operation “pre-sale” (Cross-Sell). What does it mean?

It is very simple – to sell in the load or after. Anyone who has already made a purchase and has taken out a purse or a plastic card is easier to part with money than someone who has a purse in his pocket. There are examples when a fisherman who went to the store for bait worms managed to sell a two-seater motor boat.

One of the simplest “cross-selling” openings is the duty phrase “Let’s choose something else?” And a more advanced version of the same method is the creation of groups of goods that can be offered in the complex. For a night club this is the same beer with nuts, crackers and compulsory fish (preferably more expensive), coffee with sandwiches or cakes, cheesecakes with cola.

Customers need to offer the following to increase the average check:

It is very important to convey the meaning of what is happening to the attendants, so that the proposals are sincere and sincere, and not strained, they say, pay more quickly, I have a line. The easiest way to get the seller interested is to let him have a small but percentage of his direct sales.

YOU WANT A BIG PINT?

Always offer customers more goods than they order. Have time to predetermine his order: when he asks you to bring a beer or a cola – ask in the affirmative (good waiters know how): “Great?” – and nod your head. If the client does not (do not have time to) realize that a big mug or a portion of chips (popcorn) does not really need him, he will definitely agree. At the same time, the cost of the product can be almost the same, and the difference in the cost at the output is significant.

Focus on promoting large portions to a company of several customers. Why order three servings of whiskey if you can order a bottle? Why take a roast to everyone, if you can take a pig and everyone on a salad? Enter in the menu small portions – from 50 to 80 grams. The customer will not need to order one large salad, instead he decides to try three different ones. A low price for miniature portions is a serious incentive to purchase more products. Especially it works in complex dinners.

Another way (it can be done together with the first one) is the introduction of large portions in the menu, forcing customers to order half the servings – but with the same restaurant mark-up. 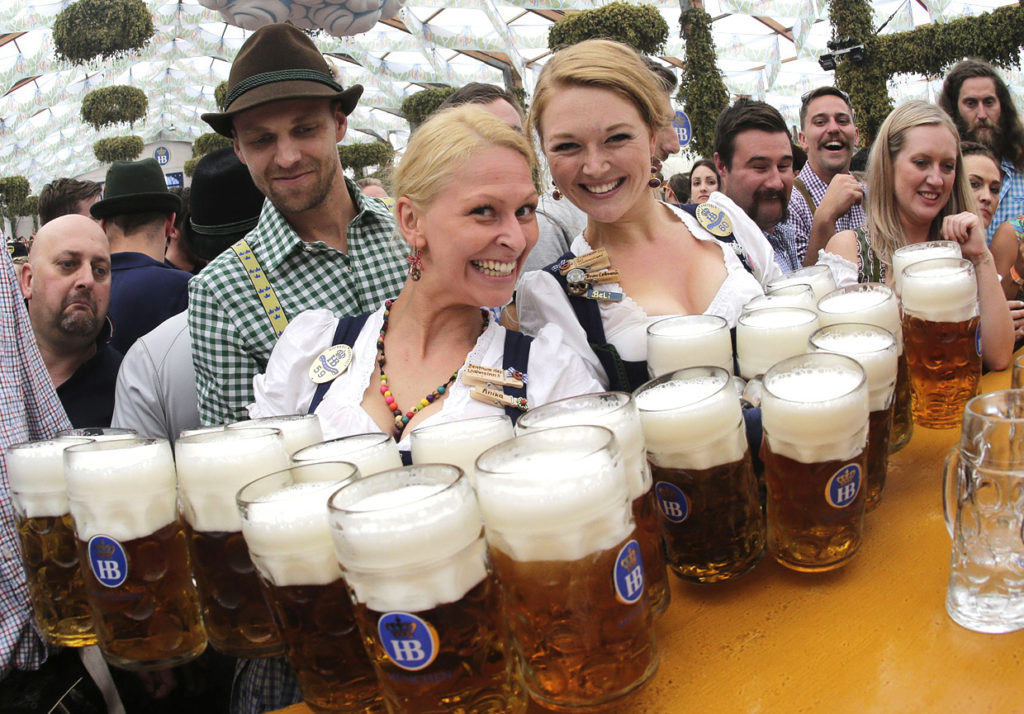 About the related products have already been discussed. Such an item can be any supplement to the main dish – a sandwich to coffee, fish to beer, ice cream for dinner, an expensive cigar to a party in a pool. It is important only to properly train the waiters and service personnel in time to be able to push such a product to the consumer. It’s impossible to just drink coffee, how is it? Do not you have your own cigars? Party on billiards without expensive cigars – this is wasted time, not bringing pleasure! Have you ordered a sauna in our club? What a sauna without a massage!

If the service or the product is “twisted” with professional skill, the customer will not only be satisfied with the service, but also with other customers – his friends – literally obliges to take advantage of an interesting addition to coffee or a bowling party. And already at you the list of the future offers starts to be formed – that with what to submit “in a complex”.

Of course, with an appropriate mark-up. Constant clients will necessarily order such complex offers, considering it a rule of good taste.
P.S. and minimize the costs will help you specialists of our company, who will install an automated system for managing the restaurant business in your institution. 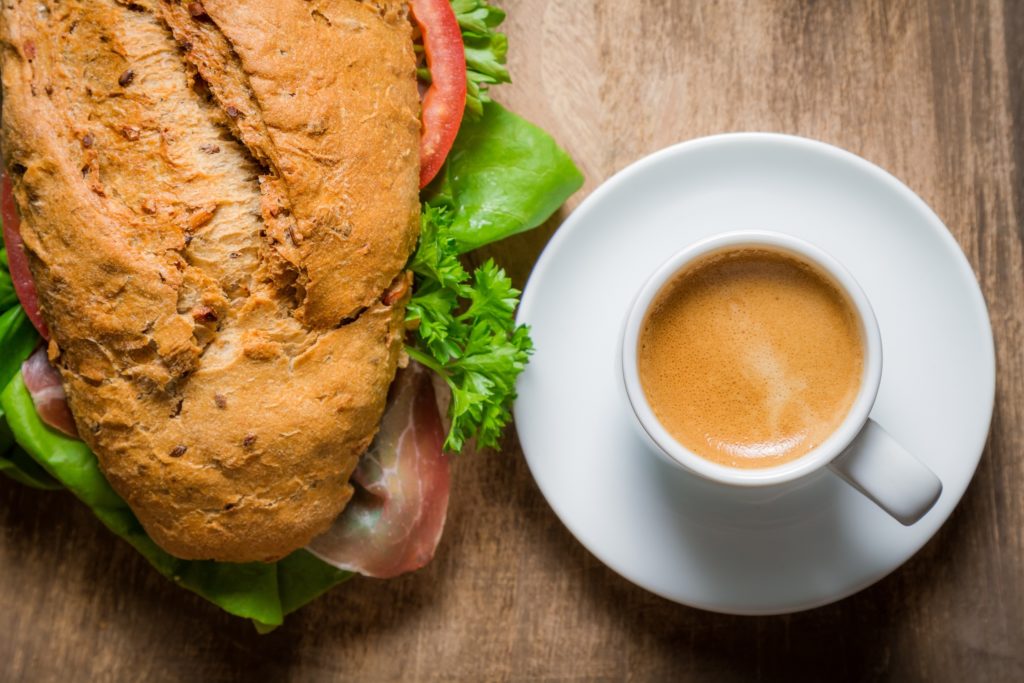